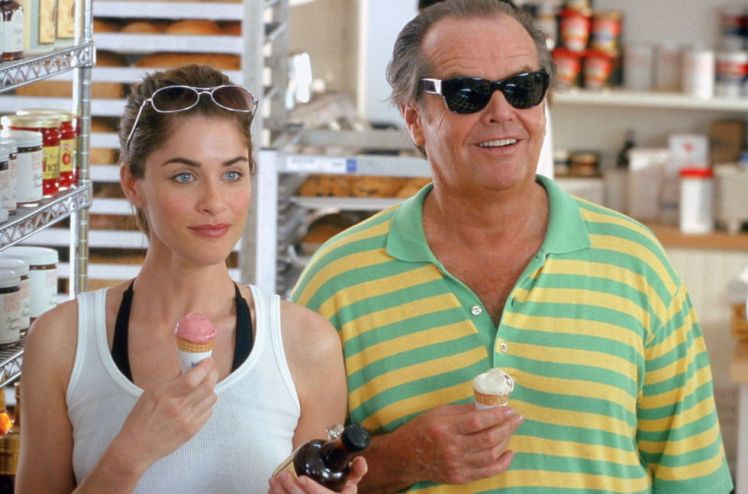 This may come as no surprise to moviegoers. Maggie Gyllenhaal and Anne Hathaway have both been quoted this year as being passed for certain roles due to their age.

Indicative of a long, ignominious tradition, Hollywood has made a staple of coupling actresses with much older male co-stars. Ageism in Hollywood has become such a standard that it is quite difficult for me to trim down a top ten list. So, instead, I’ve chosen to highlight some great examples of celluloid that exemplify this blatant casting in age disparity.

Woody Allen has had a long history of portraying young women who are romantically involved with older men. This year’s Irrational Man is no exception. With an age difference of 14 years, Joaquin Phoenix plays an existential professor searching for meaning. In dealing with his crisis, he meets and gets involved in a relationship with one of his students, played by Emma Stone.

Arguably, the age gap is hardly as astonishing as it is in 2014’s Magic in the Moonlight. A film, which also stars Emma Stone, and features Colin Firth, a man who’s age difference is 28 years. 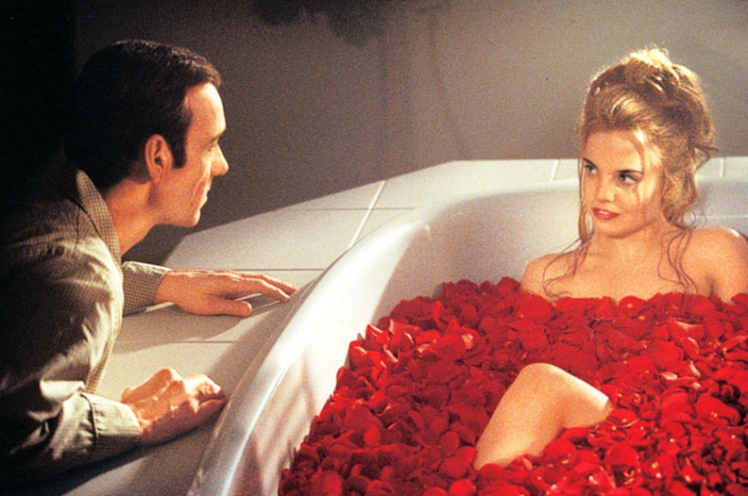 One of my all-time favorite independent films, truly. A superb deconstruction of suburban America and family life. It is dark and brimming with many honorable mentions.

However, this film is not exempt from Hollywood’s golden rule of gender age difference. Kevin Spacey, who plays a married father, fantasizes over his high school daughter’s friend. Her friend subsequently inspires him to reinvent himself.

His pursuit and actions are ultimately reciprocated by the student played by Mena Suvari. And while I won’t spoil the ending, you can expect that this chase, in Hollywood’s eyes, would seem half as interesting if it were played between a family mother and a precarious male teenager. 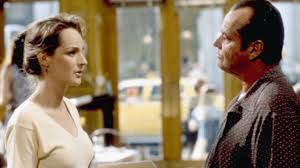 I adore this film. As a teenager growing up, I did enjoy watching this one with my mother a lot. In retrospect though; beyond all it’s clever plot points, character chemistry, and outstanding performances. The film does, yet again, reinforce Hollywood’s bias of casting younger women to compliment their older male counterparts on-screen. This time round, Jack Nicholson is older than Helen Hunt by 26 years. 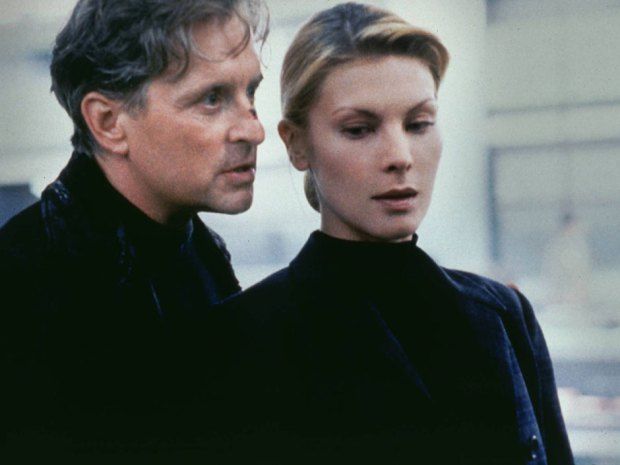 Hot off the success of 1995’s Seven, David Fincher once more proves how atmospheric and complex he can be with filmic storytelling.

Involved in an intricate plot. Michael Douglas, playing a bored, rich investment banker, engages in a mysterious game offered by a company called Consumer Recreation Services. Along the way, he meets a saucy waitress who quickly accompanies him in unraveling the game’s many twists and turns.

At the time, Douglas was 53, 22 years older than his co-star Deborah Kara Unger. A prime example of a curated female/male dynamic that shows Unger serving as the film’s primary source of sex appeal. The depiction provides ample incitation for males viewers to vicariously live through Douglas and his harmonious interactions with said female actress. 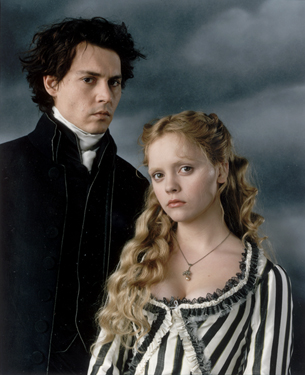 Johnny Depp’s many colorful performances often depict him starring alongside a younger actress. It would appear that Tim Burton’s Sleepy Hallow may have begun that trend.

Depp, aged 36 at the time, was paired up with the-then 19-year-old Christina Ricci. Depp, throughout his career, would continue to age all while getting cast with attractive, even younger starlets (Keira Knightley in Pirates of The Caribbean: Dead Man’s Chest (2006), for example). Yep… Same ol’, same ol’. 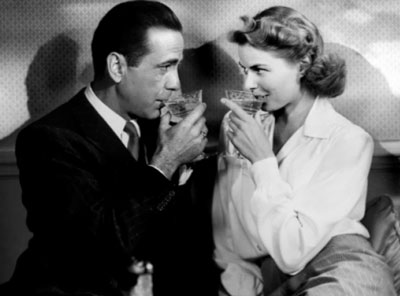 And now for a celluloid classic. Although it is difficult to determine when exactly this age gap trend started in Hollywood movies, Casablanca certainly serves as one of its industry beginnings. Despite its excellence; being a classic tale of rekindled romance, the age difference between 27 year-old Ingrid Bergman and 41-year-old Humphrey Bogart is clear and should be representative of that time and not our own. 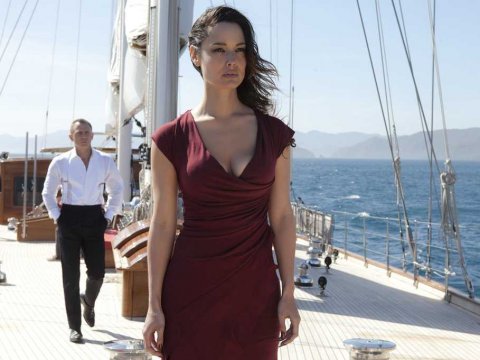 Progress is slow. And although, most of these films don’t show that, in 2012, the release of Skyfall helped to at least lessen the age gap by a couple of years. In the film, Bérénice Marlohe plays an anti-heroine, Sévérine, who assists our current Bond, Daniel Craig. The age difference between the two is 11 years. Not nearly as staggering as other Bond films out there, especially given the franchise’s knack for casting young actresses. Like, I said. Progress is slow…

And in case you needed more proof of gender age disparity in Hollywood movies, take a gander and click on this visual guide charting Jennifer Lawrence’s roles throughout her career.